The Role of H2O2 GAS PLASMA STERILIZERS in the Sterilization Process 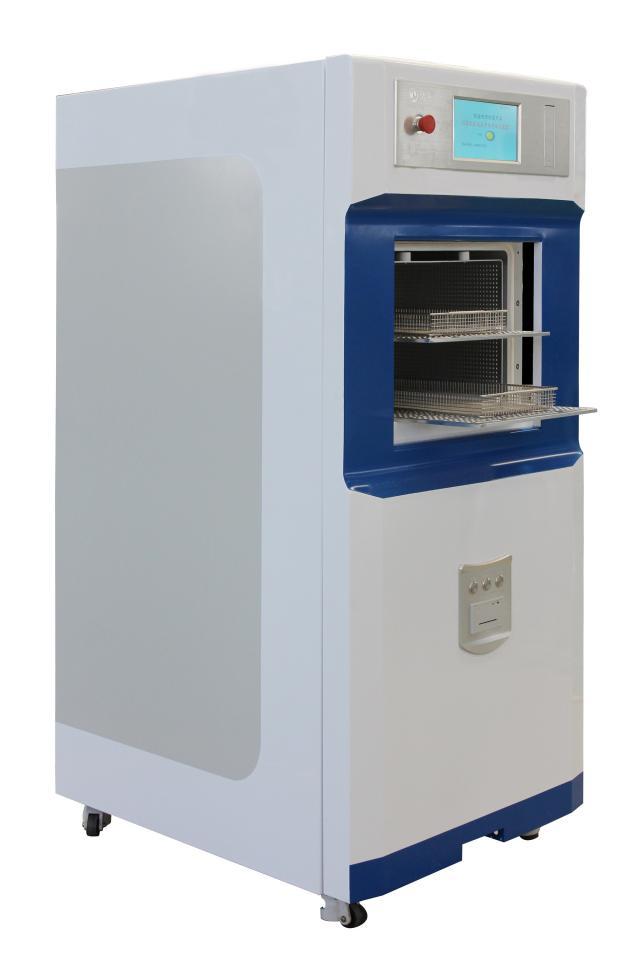 Sterilization has been done for decades in hospitals and other healthcare units to ensure that medical supplies and surgical equipment do not transmit infectious pathogens to other patients as it is not possible to buy new supplies and equipment for each patient. In the beginning, steam sterilization was used and it was highly effective and environment-friendly as well, built for heat or moisture sensitive equipment, low-temperature chemical sterilization methods were introduced. Ethylene oxide (EtO) was first used as a chemical sterilant but later safer and more expedient methods like H2O2 gas plasma Sterilizers, vaporized hydrogen peroxide, and immersion and vapour phase peracetic acid are now being used.

The Hydrogen Peroxide sterilizers are safer than other sterilizers as they do not produce any fumes and are known for excellent material compatibility with a variety of materials. Hydrogen peroxide has the serious advantage of safety and the importance of this safety cannot be overstated.

With the advancement in technology, more complex surgical instruments have been introduced and some of them are even robot-assisted which posed difficulty sterilizing the instruments using traditional methods. With ethylene peroxide, the problem was long sterilization cycles, cost and potential hazards to patients and staff so, a group of scientists came up with the idea of using hydrogen peroxide for sterilization and these scientists later formed a company named Advanced Sterilization Products.

Before we discuss how H2O2 gas plasma sterilizers work, let us discuss what is plasma which is also known as the fourth state of matter. Gas becomes a plasma when gas is heated at a very high temperature or exposed to a strong electromagnetic field and this happens because in such conditions the gas becomes an unstable state of matter. The number of electrons is increased or decreased, thus producing ions which are positively or negatively charged thus plasma or ionized gas has special properties not exhibited by any other state of matter.

Plasma kills germs and sterilizes them by a process called oxidation, which is the loss of electrons or an increase in the oxidation state of a chemical or atoms in it. The heat turns the molecules of hydrogen peroxide in H2O2 gas plasma sterilizers into free radicals which are highly unstable.

For returning to the stable state, they latch on to the microorganisms in the load, thus effectively destroying the components of their cells like enzymes, nucleic acids and DNA, thus, deactivating them.

After liquid Hydrogen peroxide is inserted into the sterilizers, it is heated up in a vaporizer to turn it into gas and it is further heated so that it turns into plasma. This plasma is dispersed inside the sterilization chamber to kill the microorganism and sterilize the medical and surgical equipment.

It is a safe, non-toxic and non-thermal method of sterilization and the by-products include water and oxygen which are not harmful and eliminate the need for aeration. The objects sterilized using hydrogen peroxide plasma are completely safe to handle right away as the chamber can be vacuumed and filtered to remove the residues easily. 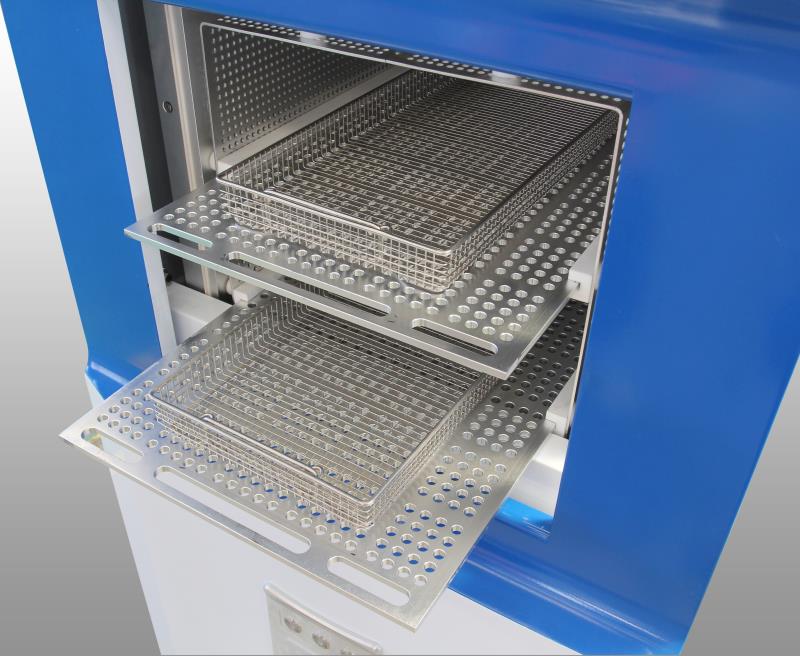 This whole process has a cycle time of 75 minutes and if any moisture is present on the objects the vacuum will not be achieved and the cycle aborts. According to the process, hydrogen peroxide is injected through the cassette and is vaporized in the sterilization chamber to a concentration of 6mg/l which is diffused through the chamber in 50 minutes. All the surfaces of the load are exposed to the sterilant and after that, an electric field created by a radio frequency is applied to the chamber. Microbicidal free rascals like hydroxyl and hydroperoxyl are created and the excess gas is removed in the final stage through a vent.

A more updated version of the H2O2 gas plasma sterilizers has improved efficiency because they use two cycles with a hydrogen peroxide diffusion stage and plasma stage per sterilization cycle. Hydrogen peroxide plasma sterilizers are used for sterilizing non-hollow loads such as electrocautery instruments, dopplers, laser probes, ophthalmic lenses etc. and they are also used for hollow loads like laryngoscopes and their blades, shaver handpieces and surgical power drills. They are also used to sterilize endoscopes which are rigid and flexible. 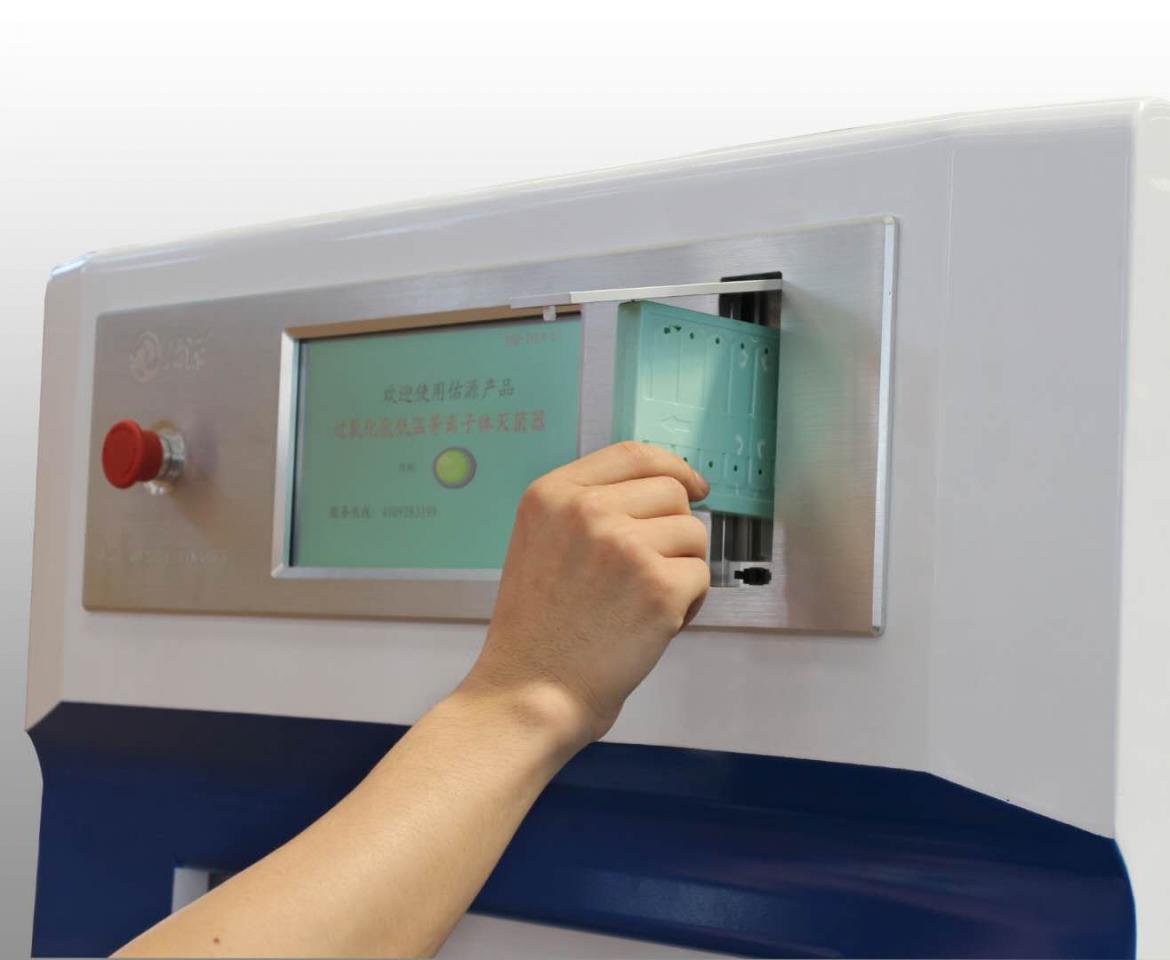 There are some challenges. Like with any other form of sterilization, the vaporized hydrogen peroxide sterilization. The chamber size is smaller than that of steam sterilizers and sterilization cycles have specific devices. They also have load limitations based on their design. The Sterile Processing Department must confirm device validations for an H2O2 sterilizer. And the preprocessing of devices such as cleaning, drying and wrapping is critical.

Why choose Certoclave for medical technologies and sterilization equipment?

Certoclave is a registered trademark of Shree Ram Enterprise and was formed to make sure that international standard medical aid is provided to all healthcare facilities. They are ISO 9001:2015 and a CE certified company and are well known for the quality of the product and service that is provided by them.

They provide 24-hour service and have stringent quality protocols in place so that their quality is never compromised. They have an excellent engineering team who are highly experienced, the finest infrastructure and machinery to deliver the best quality goods and dedicated customer service and products.

Their products are customer-centric and their products undergo innovation and improvement to improve the quality of life for all the people. The H2O2 Gas Plasma Sterilizers are one of the best in the market with the latest technology and they provide excellent customer support in case you face any problem.

We are here for all of your medical equipments needs! 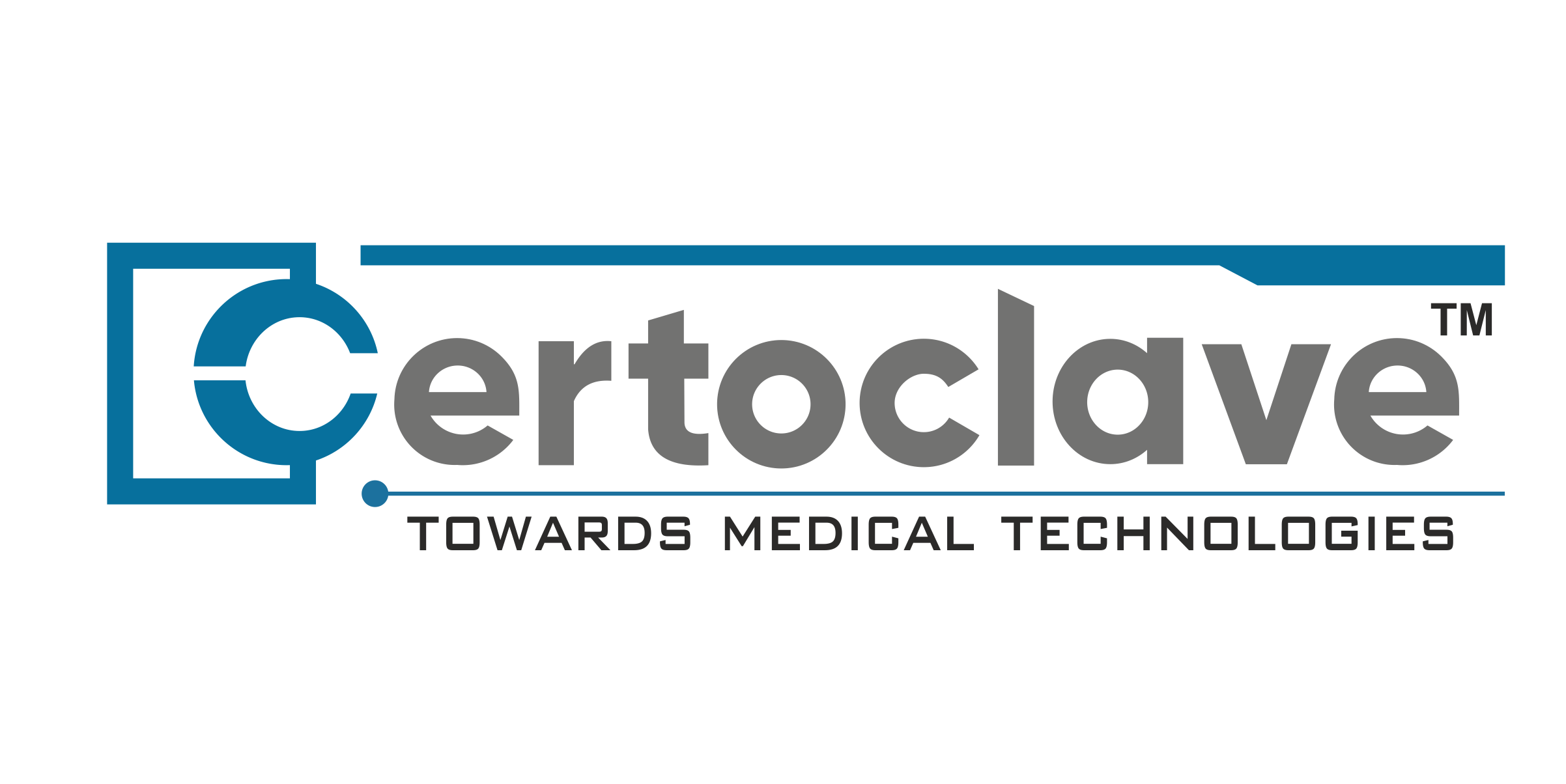